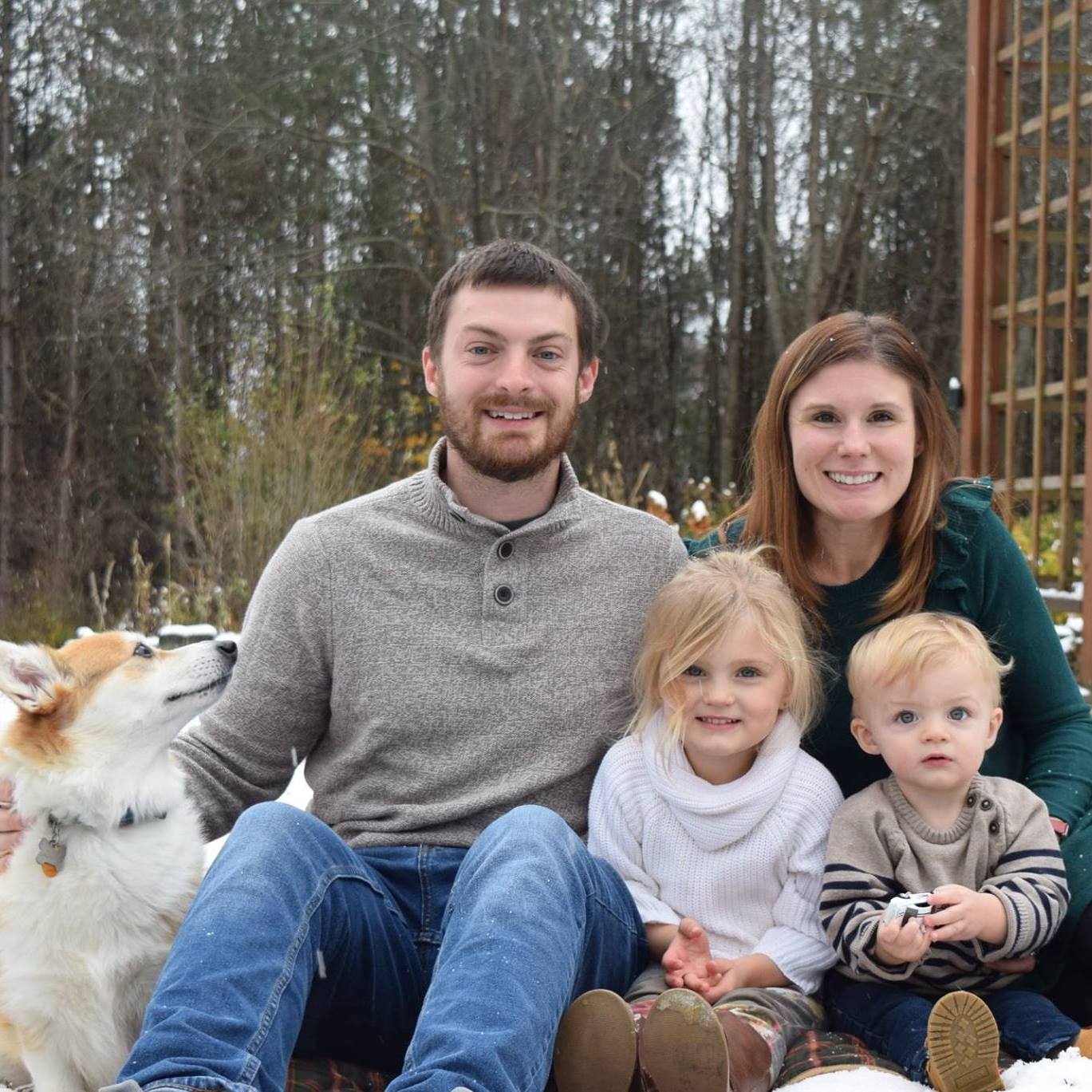 Dr. Chad Froebel is a 2013 graduate of the University at Buffalo School of Dental Medicine. Following graduation he completed an advanced education residency at the Veterans Affairs Medical Hospital in Buffalo, NY. During his time at the VA he was able to expand his expertise in all areas of general dentistry including oral surgery, implantology, endodontics, and advanced prosthetic rehabilitation. He previously received a B.S. in Chemistry from Canisius College in 2009. He remains a current member of the American Dental Association as well as the state and local dental societies.

Dr. Froebel enjoys traveling and spending time with his wife Stephanie, a pharmacist at Millard Fillmore Suburban Hospital, and their children, Ella and Grant.